Mr. Bevers owns and manages Broken B Cattle along with his wife and other family members.  He also serves as a ranch management consultant and as a public speaker across the country on topics ranging from ranch analysis and management to cattle and grain marketing.

He received his B.S. in Agricultural Education (1982) from Cameron University in Lawton, Oklahoma and his M.S. in Agricultural Economics (1989) from Texas A&M University in College Station, Texas.   He spent his first five years of professional work as a vocational agriculture instructor at Carmen-Dacoma High School in Carmen, Oklahoma.  After receiving his Master’s degree is served as an Extension Economist for 27 years with the Texas A&M AgriLife Extension Service headquartered in Vernon, Texas.  After a tenure of 27 years, Mr. Bevers retired as a Professor and Extension Economist.

Upon starting his Extension career in the Texas Rolling Plains in 1989, Bevers became part of a national effort to evaluate and standardize how beef cow-calf operations were evaluated from both a production and financial standpoint.  This effort resulted in what’s known today as Beef Cow-calf SPA.  Bevers has personally conducted or been involved in the SPA analysis of over 350 herds located from Texas to Montana.  More recently and in an effort to further the SPA foundation, he has developed Key Performance Indicators for cow-calf operations to measure their efficiency.  Along with his Extension career, he has served as a professional consultant on many ranches from New Mexico to Montana.  He is considered the leading expert on cow-calf ranch analyses in the United States.

Bevers specializes in building ranch management information systems that allows for ranch accounting, analysis, and finding efficiencies measured as Key Performance Indicators (KPI).  In order to have useful analysis, the data must be accurate, while also being simple in the data entry process.

Bevers is a frequent speaker at university seminars, short courses, and commodity organizations conferences.  His presentation style has been described as “making economics and financial planning fun”, and “he has a way of making me understand complex situations.”
He and his wife, Tina, have two childen; Dana who lives with them and Jana who is married to Jonathan Ramirez and lives in Goree, Texas.  They have two children.  All of them are involved in the family farming and ranching operation in Knox County, Texas. 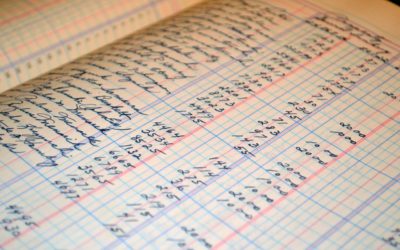 Good accounting records are at the very foundation of a good management program.  Most agricultural producers continue to utilize cash record keeping as allowed by the IRS.  However, tax accounting, in general, never accurately reflects the financial stability of an... 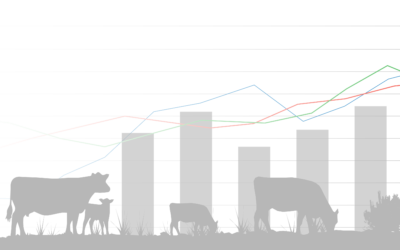 The national beef herd is currently expanding from historically low levels. This expansion and the possibility of lower prices provide an excellent opportunity for you to review financial performance measurements that are critical to your operation. These measurements...